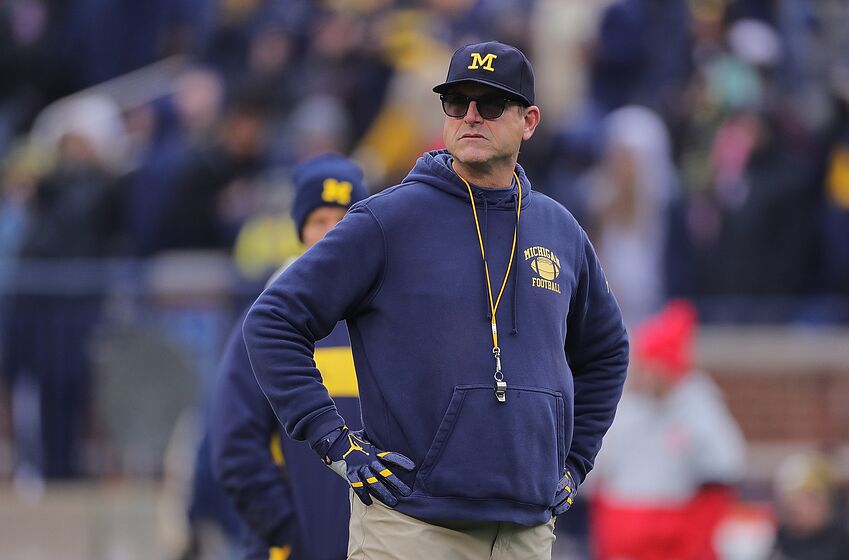 Michigan football is still waiting on an answer from defensive assistant Anthony Campanile if he is staying or going to Rutgers, but here’s the latest.

The time of year when programs finalize staff can be stressful and that’s probably true for Michigan football which lost Chris Partridge and has been dealing with the possible loss of a second defensive assistant, Anthony Campanile.

The loss of Partridge, quite possibly the Wolverines best recruiter, is obvious, but Campanile is a big asset too, especially in New Jersey, an area that Partridge helped Michigan football get a better foothold, so keeping Campanile who has deep ties to the state is vital.

However, those ties have also helped him get an offer to be defensive coordinator for Greg Schiano at Rutgers and since New Jersey is home for Campanile, he has family on the Scarlet Knights staff,  a chance at a promotion seems like a hard thing to pass up on.

But, despite getting the offer, Campanile, who was the co-defensive coordinator at Boston College before coming to Michigan, hasn’t jumped ship and according to Michigan Insider Sam Webb ($), sources close to the program don’t expect him too.

Webb, who is a trusted reporter when it comes to all things Wolverines, said there was nothing official, there was just an “expectation” from people around Michigan that Campanile was going to return.

So that doesn’t guarantee he is going to return, it just seems like he will at this point and generally, since he has taken so long to decide, it makes sense. If he was going to go, one would think the decision would be made up quickly and the longer the deliberations, the better chance of staying.

Obviously, that’s all speculation but it’s just my two cents. Campanile seems to happy with Michigan and even if he doesn’t necessarily get more money, although he should get a bump, it’s possible he sees a chance to be the next DC at U-M.

Next: Top 30 Michigan football players of all time

Maybe Don Brown would be open to having Campanile worked alongside him as a co-DC. There are lots of possibilities. All I know is that if he does stay, it will be a very good thing recruiting and leave the Wolverines with just one tough vacancy to fill, instead of two.